Skip to content
Date: May 4, 2020Author: Dr. Jared R Hiebert, PhD 0 Comments
“All the worst pleasures are purely spiritual: the pleasure of putting other people in the wrong, of bossing and patronizing and spoiling sport, and back-biting, the pleasures of power, of hatred. For there are two things inside me, competing with the human self which I must try to become. They are the Animal self, and the Diabolical self. The Diabolical self is the worse of the two. That is why a cold, self-righteous prig who goes regularly to church may be far nearer to hell than a prostitute. But, of course, it is better to be neither.”
C. S. Lewis, Mere Christianity 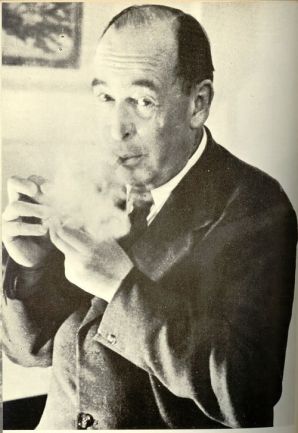